Nine to Watch This Summer

It’s not unusual for a few of the projects we are involved with to be hosting tournaments on the professional tours, but this year is pretty unique with nine venues with which we are working staging events on the European Tour, European Senior Tour and LPGA Tour. From Morgado G&CC in Portugal, which is hosting its first ever event, to tour regulars such as Le Golf National, The West Course at Wentworth and Evian Resort, we’re delighted to be involved in each one and will be following the events with interest. 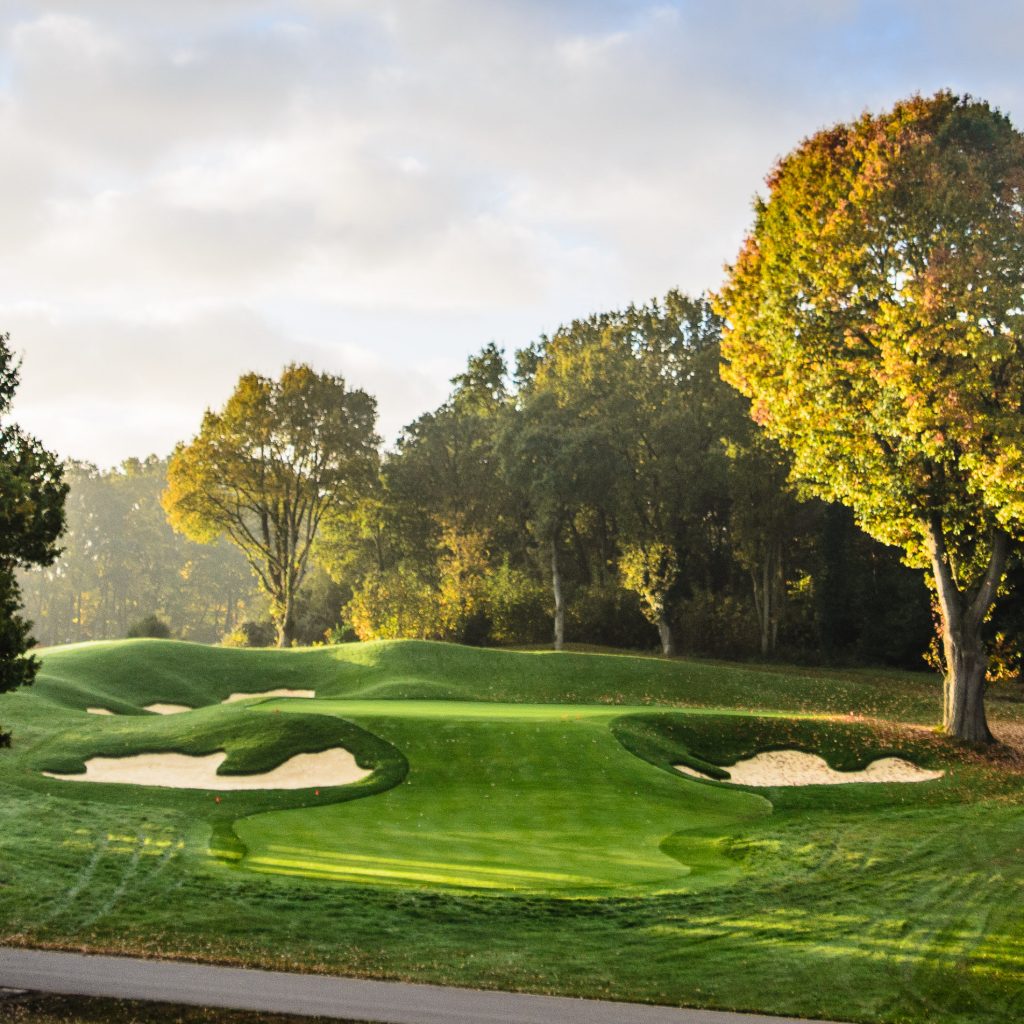 Above: The Dutch, The Montgomerie, Holland 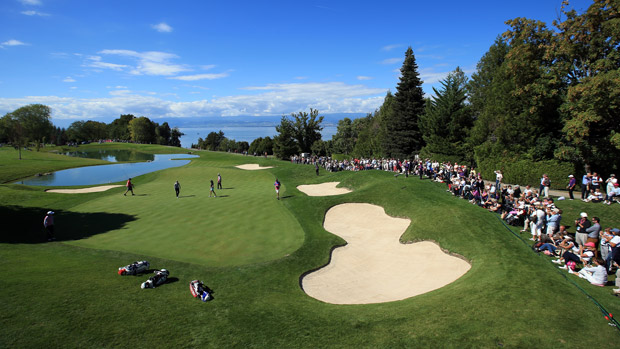 After 28 years, it was probably time for a bit of a clear out of old files...😳 Anyone know a good shredding co?! pic.twitter.com/ZERycGDwRd

@nigel_b_golf @JCBGolfCC Given its over 7,300 yards from back there I think we can safely assume that won’t happen.🏌🏻‍♀️👌🏻

A first professional event for our new course at JCB. A proud day for all of us involved in creating the course. @JCBGolfCC twitter.com/roseladiesgolf…

Working on filling up my bunker collector card for the 2nd. I think I’m up to seven so far. RH twitter.com/JCBGolfCC/stat…

Thanks! Glad you enjoyed it. Rob’s done an amazing job there (with some help from his friends!) twitter.com/BunkerMat_com/…

As this years winter works open back up this weekend @omegaEUmasters #Golfclubcrans , we wish them all the best for the golf season ahead @EuropeanTour @dsampsongolf #cranssursierre 🇨🇭 pic.twitter.com/WrqO0UV1eJ