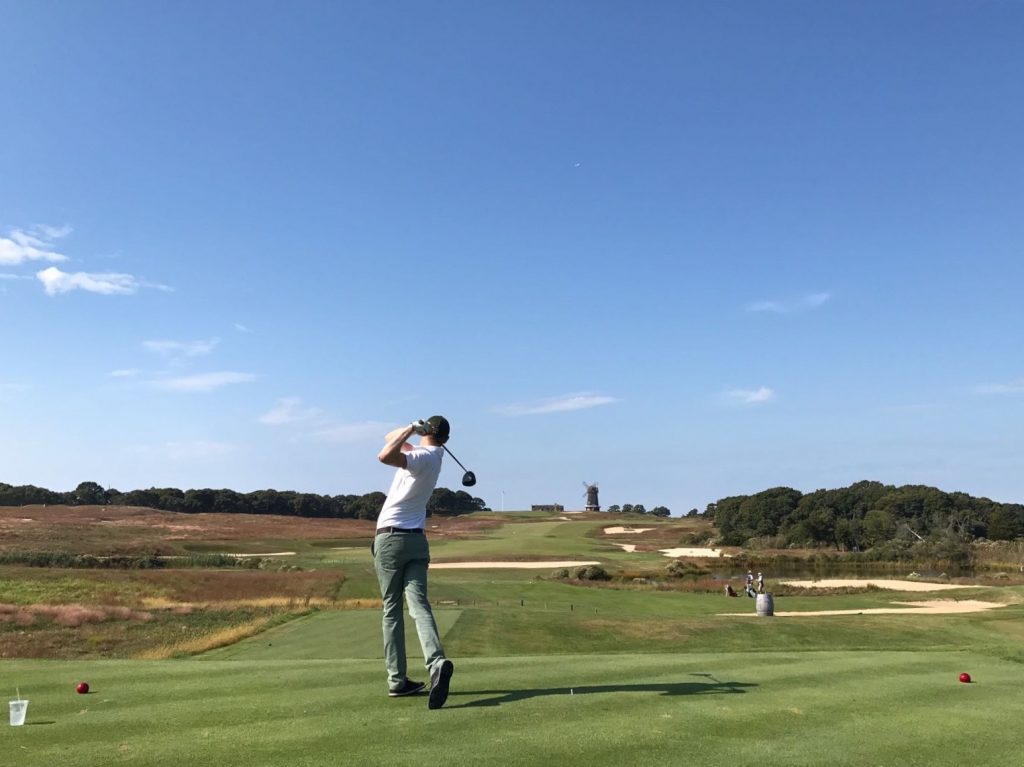 Our Design Associate and CAD supremo, Tom Kelly is our having only been with us for a little over two years (the next newest member of the team has been with us nearly fifteen years). While you may know us through our work, in a series of profiles over the coming months, we aim to give you a little more insight into who we are as individuals.

Tom was born in Nottingham and at the very tender age of three or four years old became captivated with golf, watching with his dad on the TV. Armed with a plastic set of clubs, Tom hacked the family garden to pieces just as over the proceeding years he has hacked many a proper course. After getting his first set of real clubs, he joined Radcliffe-on-Trent Golf Club, where he learned his trademark power push-fade and wild, oh-so-unbelievably-wild, duck hook.

It was while in his final year of his Masters degree course in Mechanical and Materials Engineering at the University of Birmingham that he realised, having spent a summer watching metal corrode as part of an investigation into new coatings for aluminium parts used in the aeronautical world, that he needed a change in direction and, with golf being his passion, further realised to his amazement that designing golf courses was an actual job!

Following graduation, and hoping to put off real work for a while longer, Tom took a gap year, travelling extensively throughout South America, New Zealand and, inevitably, Australia, where by chance he managed to persuade the good folk at Michael Clayton Golf Design to give him a job on a maintenance and construction crew on some of their projects. Clearly undeterred by that experience, Tom returned to the UK and eventually landed a job with MJ Abbott, the renowned golf course contractor, where he was to stay for six years as a CAD Technician and Surveyor. 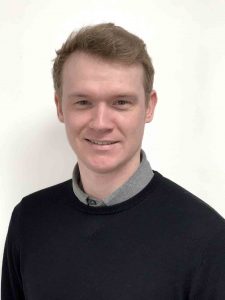 Tom joined us early in 2018 and has been a hugely valuable member of the team ever since. He is currently taking part in the European Institute of Golf Course Architects two-year education programme, which he says is time-consuming, but highly valuable. He also explains that his advice to anyone considering taking the course would be to get as much construction, course maintenance and/or design experience as they can prior to starting the course. He remains a passionate golfer and a member at Liphook Golf Club. When he’s not working, or playing, he enjoys all sports, live music, films and would like to see a bit more of the world. His favourite possessions are a Scotty Cameron putter, which exemplifies his interest in engineering, sport and art; his music collection and a map showing all the places he’s ever visited which gives him constant reminders of all his experiences.

If he could ‘be’ anything, he would like to be a professional golfer and play in The Masters (there’s no chance of that until the hook is sorted).