To design a Colin Montgomerie golf course as part of a 36 hole development within a historic, walled estate, 30 minutes north west of Dublin. The course should be capable of staging important professional and amateur tournaments.

Dating back to the 17th century, Carton House was formerly the ancestral home of the Fitzgeralds, Earls of Kildare. The “Montgomerie” is the second of two European Golf Design courses on the site, the first being the O’Meara Course which opened for play in July 2002.

Located within an open parkland setting the course design is heavily strategic in nature and has a very traditional feel. The course is characterised by its steep faced, penal bunkering and dramatic swales and contouring on and around the greens. 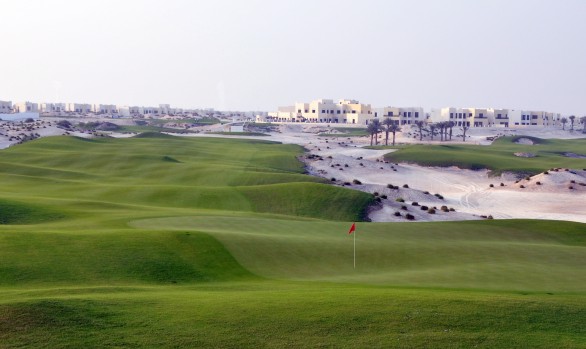