European Golf Design were brought in to oversee a series of course improvements and revetted pot bunker renovations which needed to be carried out ahead of the Club hosting Local Final Qualifying for the 2011 Open Championship.

Having hosted the Open Championship in 1932 Prince’s is one of a number of famous links golf courses stretching along the Kent coastline. The course features three loops of 9; The Shore, The Dunes and The Himalayas that can be played in any combination and which all provide a good test.

The renovation works began in late 2009 and were phased to limit the amount of disruption to the golfers. The initial construction phases concentrated on preparing The Shore and The Dunes loops for the Open Qualifying, this was followed by alterations to the Himalayas ahead of the British Amateur Championship in 2013. 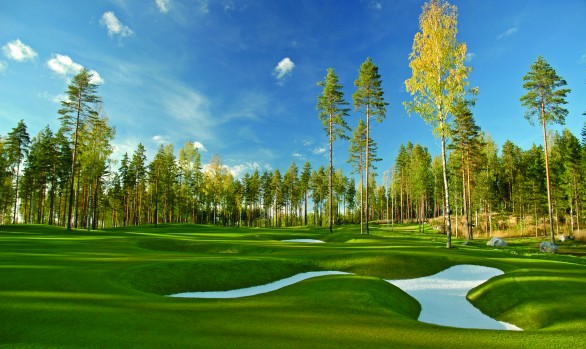